The long-serving Georgia congressman died on Friday night at home. Lewis, who was a giant of the civil rights movement and often referred to as the “conscience of the Congress”, was diagnosed with pancreatic cancer in December 2019.

Civil Rights
As chairman of the Student Nonviolent Coordinating Committee (SNCC) was one of the “Big Six” leaders of groups who organized the 1963 March on Washington, played many key roles in the civil rights movement and its actions to end legalized racial segregation in the United States.

Lewis received many honorary degrees and awards from eminent national and international institutions, including the Presidential Medal of Freedom. Lewis died of cancer on July 17, 2020, aged 80.

President Trump issued a proclamation shortly after 11 a.m. to order all U.S. flags be flown at half-staff at the White House, all public buildings and grounds, all military posts and embassies for the remainder of Saturday “as a mark of respect for the memory and longstanding public service” of Lewis.

.@realDonaldTrump while the nation mourns the passing of a national hero, please say nothing. Please don’t comment on the life of Congressman Lewis. Your press secretary released a statement, leave it at that.

Please let us mourn in peace.

I am just the messenger. DON'T ask me any Questions and you WON'T get any Answers !! Lashaun is an Entrepreneur, Music Publicist, Blogger, and former (2016-2020) NBC/CNBC affiliate Broadcaster for KCAA Radio & I also created & produced the Blaze Indie L.A Tv Show 2014-2016 (IMDB). Former Yahoo Contributor, Yo Raps and more. Lady I.M.PRE$S ( I am Press) If you need exposure Contact Me!
Tags: congress death john lewis pancreatic cancer politics representative trump

1 thought on “Congressman John Lewis has passed away.” 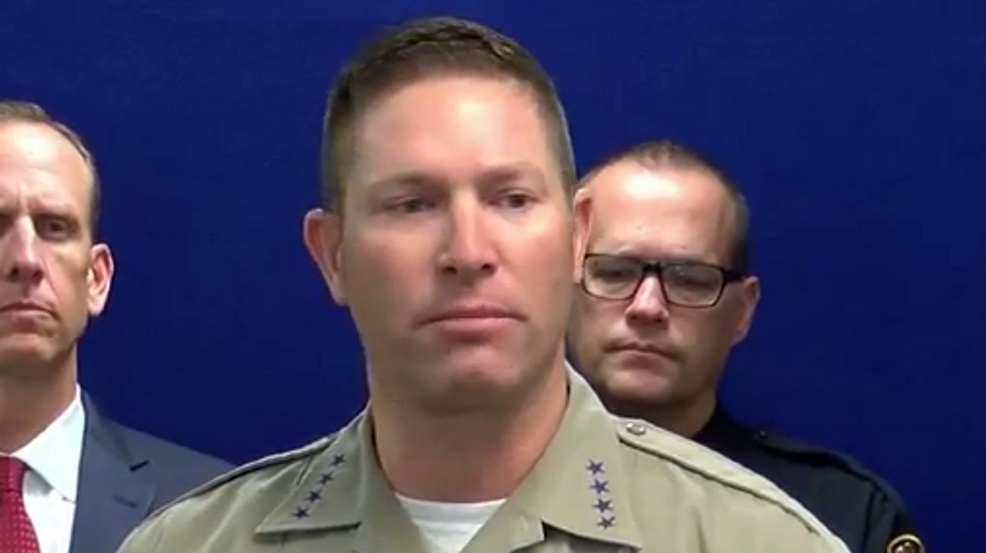