The pop punk group Yellowcard who disbanded in 2017, filed a complaint in October 2019 in which they claim the rapper plagiarized parts of their 2006 song ‘Holly Wood Died’ in his hit ‘Lucid Dreams’. Claiming “the high degree of objective similarity between the Original Work and the Infringing Work extends well beyond the possibility of coincidence and could only reasonably be the result of an act of copying,” the band had stated in the initial lawsuit.

They have dropped the suit at this time according to their lawyers because they “really were uncomfortable about pursuing this action against Juice WRLD’s grieving mother as the representative of his Estate.”

Jarad Anthony Higgins (December 2, 1998 – December 8, 2019), known professionally as Juice Wrld ,  song “Lucid Dreams” has been played on the music streaming platform Spotify over one billion times. “Lucid Dreams” along with his earlier hit single “All Girls Are the Same” helped him gain a recording contract with Lil Bibby’s Grade A Productions and Interscope Records.

“All Girls Are the Same” and “Lucid Dreams” were two of five singles that were included in Higgins’ debut studio album Goodbye & Good Riddance (2018), which went on to become certified Platinum by the Recording Industry Association of America. Higgins died on December 8, 2019, after suffering a drug-related seizure at Midway International Airport.

I am just the messenger. DON'T ask me any Questions and you WON'T get any Answers !! Lashaun is an Entrepreneur, Music Publicist, Blogger, and former (2016-2020) NBC/CNBC affiliate Broadcaster for KCAA Radio & I also created & produced the Blaze Indie L.A Tv Show 2014-2016 (IMDB). Former Yahoo Contributor, Yo Raps and more. Lady I.M.PRE$S ( I am Press) If you need exposure Contact Me!
Tags: Juice WRLD 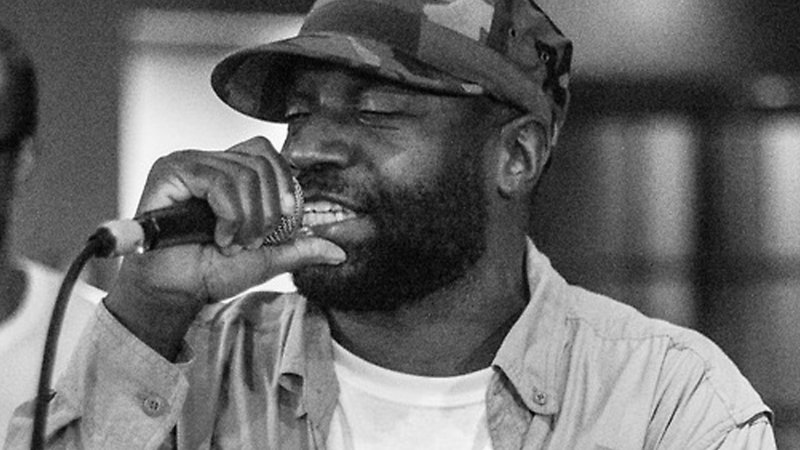