Lawyers  representing the Zobayan estate have filed a motion to move the trial from Los Angeles to Orange County (or anywhere other than L.A), where the defense team believes a fair trial can happen .

Vanessa Bryant wife of Kobe Bryant, sued Zobayan along with Island Express Helicopters saying they should be held financially responsible for the crash. Kobe, Gianna and 6 other passengers  along with Ara Zobayan died when their helicopter crashed in Calabasas on January 26.  In response to the civil suit representatives of the pilot have claimed the circumstances surrounding the fatal flight were “directly caused” by the passengers’ own behavior and their decision to fly on that day.

Motion for Change of Venue

Citing Kobe’s notoriety and popularity the lawyers have said-No reasonable person can argue that an average juror will view with dispassion the claims of the Bryant family in comparison to the defenses presented by the estate of the pilot,” according to the motion filed by defense lawyer Arthur Willner, who represents Berge Zobayan, listed as successor in interest for pilot late Ara Zobayan, No cogent argument can be asserted that the estate of the pilot, whom the Bryant family asserts was the cause of the death of Mr. Bryant, will not begin trial with the proverbial ‘two strikes’ already against him due to the extreme level of popularity of plaintiff with the jury pool.

Lawyers for Vanessa Bryant say they will vigorously oppose the change in venue. It’s also noted that a change of venue is rare in a civil action. 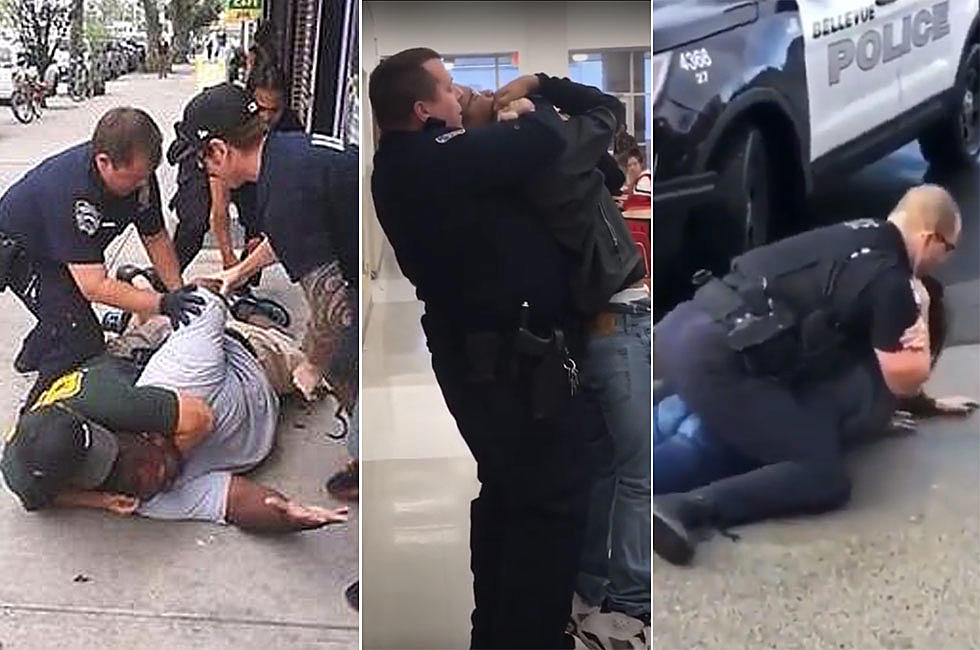 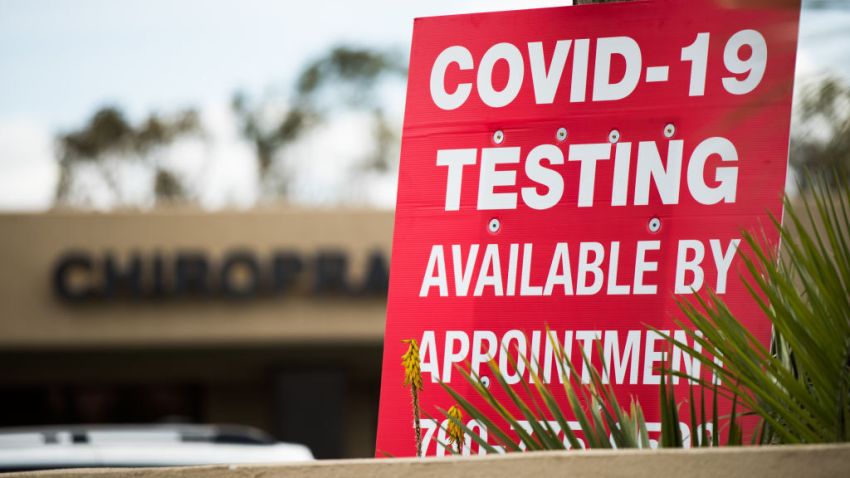