Long Beach will become one of 15 cities that will experiment with giving an unconditional basic income to some of its residents through a pilot program financed by private money.

Jack Dorsey, the billionaire CEO of Twitter and Square, is donating $3 million to help fund Mayors for a Guaranteed Income (MGI), a new coalition of 15 mayors across the country who want to explore the idea of universal basic income — a recurring payment to residents — in their cities. The coalition was created on June 29 by Michael Tubbs, the 29 year-old mayor of Stockton, California, who has been running a guaranteed income pilot program in his city since the winter of 2018.(Forbes)

Mayor Robert Garcia announced that Long Beach would be among the 15 cities taking part in the pilot program. Garcia said the specifics have yet to be worked out and that more details would be released in the weeks and months to come.

Yes, we’re launching a universal basic income pilot thanks to @jack and @mayorsforagi. We are one of the 15 pilot cities and I couldn’t be more excited. A big step forward. UBI is coming to Long Beach. https://t.co/nqnqBKAukK

I am just the messenger. DON'T ask me any Questions and you WON'T get any Answers !! Lashaun is an Entrepreneur, Music Publicist, Blogger, and former (2016-2020) NBC/CNBC affiliate Broadcaster for KCAA Radio & I also created & produced the Blaze Indie L.A Tv Show 2014-2016 (IMDB). Former Yahoo Contributor, Yo Raps and more. Lady I.M.PRE$S ( I am Press) If you need exposure Contact Me!
Tags: andrew yang california long beach socialism universal basic income 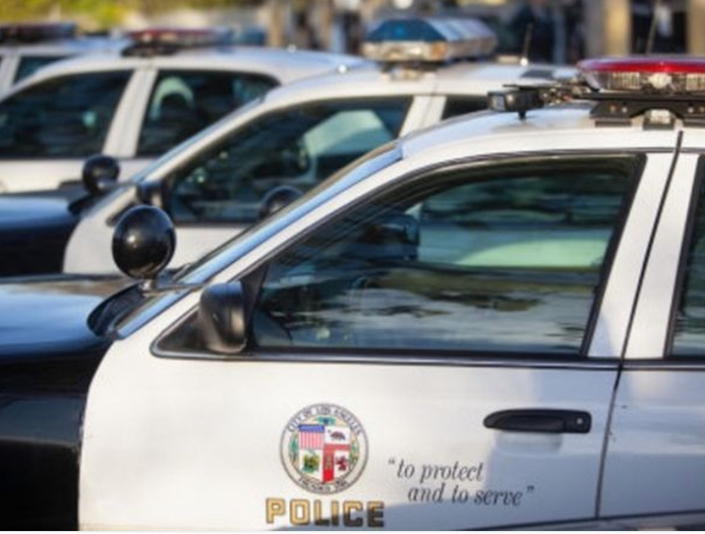