Authorities served a search warrant at the St. Louis home of a white couple who pulled guns on protesters.

The search turned up the AR-15 that had been held by Mark McCloskey, while a handgun brandished by Patricia McCloskey was already in possession of her attorney, according to reports.

No charges have been filed against the couple. The McCloskeys have said that they were in fear of the protesters and were protecting their home when they were seen pointing firearms at the crowd. 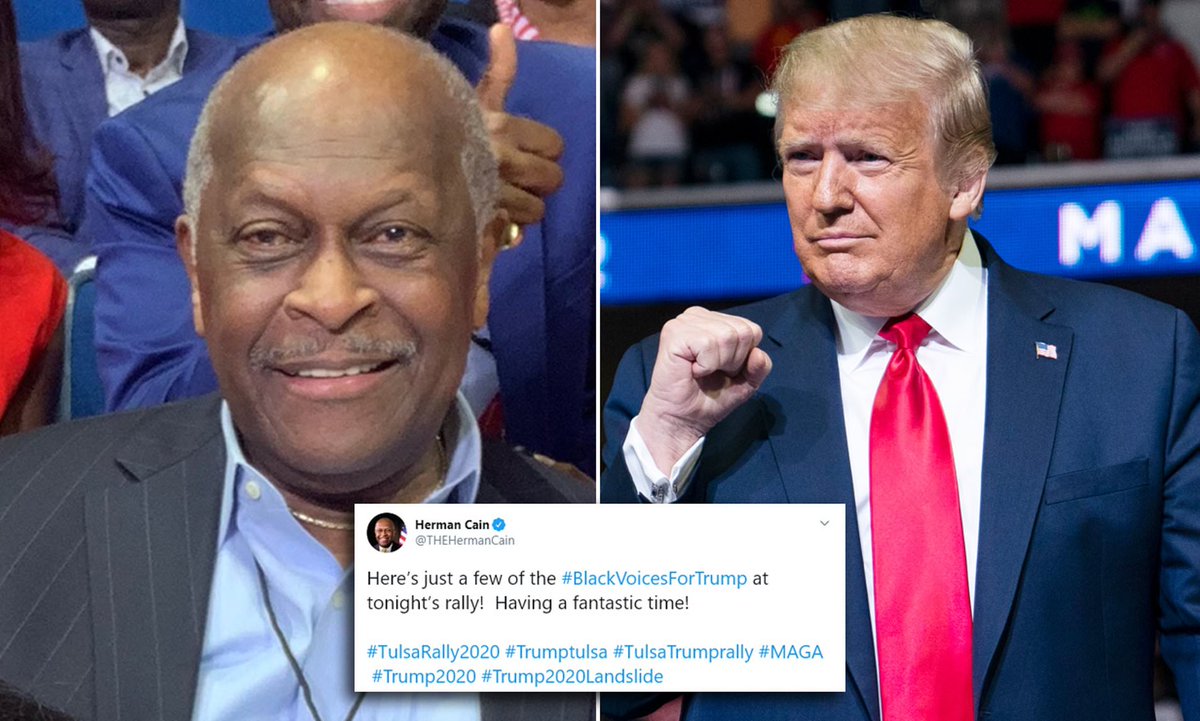