No Feelinz has been writing music and recording records since 2005. He immersed himself into the hip-hop culture in 2001 shortly after he found his dad dead in his apartment at age 12. That was when he began to write short stories and poetry about his life and the things he would see growing up in his neighborhood. His career got interesting in the winter of 2013..

In a recent radio interview you described your music as “Reality Rap”, explain the concept for our readers:

Reality music is a term I decided on to describe story telling music with religion and political ties! Reality rap talks about everything around you everything you see with your own eyes. The Experiences and knowledge from the bad to the good we as humans all have something in common. But I notice music all together was changing with new technology and how people consume it. I felt it was right to name it reality music. The true reality we as people deal with on a daily basis. We lie to ourselves and tell others we are happy when inside we are hurting at the same time our career jobs has us lying to people under the table. I fell in love with hip-hop and all genre’s of music for a reason and for that reason I shall pass it on to many others. 2pac dear mama would be in my eyes reality rap music!

Do you think your music is mostly enjoyed more for the beats or for the lyrical flow and content?

Balance is the key thing in life! I try to balance 50% lyrics 50% beat. BUT Really I don’t know! I haven’t got the chance to dig deeper on the analytic data on that part in my music. I’ve been studying hip-hop and r&b music since I was a kid I’ve studied different elements and movements / trends in hip-hop that seem to come out each year in the market! Some people can say the beats are over powering the lyrical content in the music market today. But for me I question is that the truth or is it the clearance supervisors and a&r’s not allowing lyrical content to be cleared unless a certain melody or beat is performed. Music is always changing From lyrical content to instrumental beats and sounds the future of music can be unpredictable and overwhelming at times but on a good note we have so many talented artists like myself pushing new heights creating new ideas and sounds. I try to bring a mixture of lyrical ideas with quality hit beats and keep a good vibe and balance between it all.

Lyrically oh man so many, enemie, nas, chamillionaire, mob deep, prince, krs one Lupe fresco and so many more. The story’s they told us the way they motivated us. The leadership and topics.

My Biggest inspiration musically would be the struggles, knowledge, and pain I’ve encounter throughout my journey in life! I’ve learned so much throughout the years! From how to run my own business marketing, and global finances. The list goes on I can thank hip-hop for teaching me more than just rapping with a microphone in hand. I’m hoping I can give that same strong message, knowledge and Experience back to fans and others around the world that I received when I fell in love with hip-hop music.

What is one experience in life that, without it, you wouldn’t be the artist you are today?

Finding my dad dead in his apartment when I was 10! And being homeless for the past 8 years! Growing up I always wanted to achieve goals in life. I battled with negative peers putting me down every time I would talk about trying to do something positive that we all can dream big and achieve our goals. But I’ve learned it’s like religion do you believe and have faith strong in what you believe in. Well not many people in your circle may have that same strong level of faith in that same dream as you. From all the pain and struggle I encountered. All the knowledge and experience I’ve learned. I’m in search of expressing myself on topics that I feel are important, I know it takes high integrity. So by surrounding myself with others of high integrity has helped me evolve into the artist I am today from 4 years ago I can say.

What in your opinion is the biggest barrier an artist like yourself, has to face and overcome, to gain any commercial success?

Not Investing in yourself no investments in your music because you don’t want to send money!! The music industry has many gate keepers and middle men artists have to face now a days but it’s funny how that applies not only to music artists but as well as many other things you do in life just in general!

Popularity contest online and with social media likes. I really don’t like it, but it’s more understandable if you’re an artist. Corporate companies are paying artists to promote their products in their videos and lyrics. So artists will need to know how to capitalize any revenue the majors have to offer unless they sign a 360 deal. They will need to study if the opportunity is a good fit. But there is alot of Indie Artists Not being able to make any money or not able to make 100% all your money. This was one of the Biggest battles I dealt with in my career that made me want to quit making music all together I spent so much paper. How do i pay to support my music career when I haven’t seen a dollar sale from my music or have money to invest. so I know many artists will probably face this. Invest in yourself, be creative, and study music business my best advice to any artists. But again in life a lot of other things will not allow you to make 100% all your money so have a plan with your finances and set goals. If you don’t study and take the time to educate yourself 360 in the music business industry. You are setting yourself up for failure.

Can you run me through the making of your latest project? How the idea came about and what the studio vibes were like?

So I had the beat for about 10 months before I ever recorded anything on it. Mostly I didn’t know what to do with it back then I had creator’s block and was working on other projects. It was in October of 2018 I always carry beats with me on my phone and etc. I was at the airport I just got home from a long vacation and I had that feel good vibe inside me still. So as I waited for the car to come I put my headphones on and played the beats on my phone. Once I heard this beat it just all came together and I created the song right there as I waited and when I got home I finished writing it. I recorded the song in December 2018. At fw studios me and Denise have been working for awhile, over 4 years now. Studio vibes are always great we both got excited to record this track. I officially released it in October of 2019

Describe the next five years of your life, and your plans:

It’s 5 years in the future the lord can change it up on me. So I pray I’m alive, healthy, and doing great. I’m looking to open up a few businesses here in a couple years a publishing company, rental car company and some apps and technology company’s big goals but what is life with out any goals.

Which Social Media platform can your fans find you interacting with the most?

Finally, where can viewers download or stream your music?

Exclusive music, news, videos www.nofeelinz.com and on all major streaming platforms and stores.

@MsLashaunTurner in the flow with RAYVON @1Rayvon 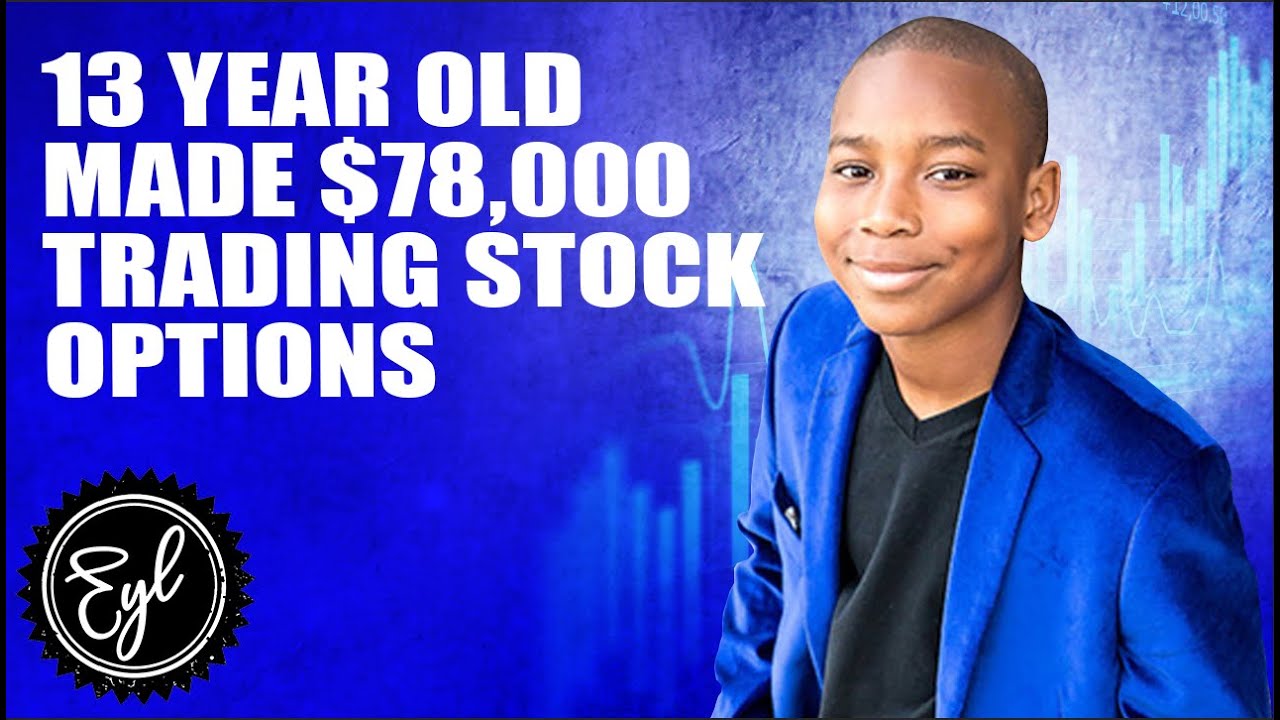 John Neville, 56, died in a hospital 2 days after officers restrained him in jail.