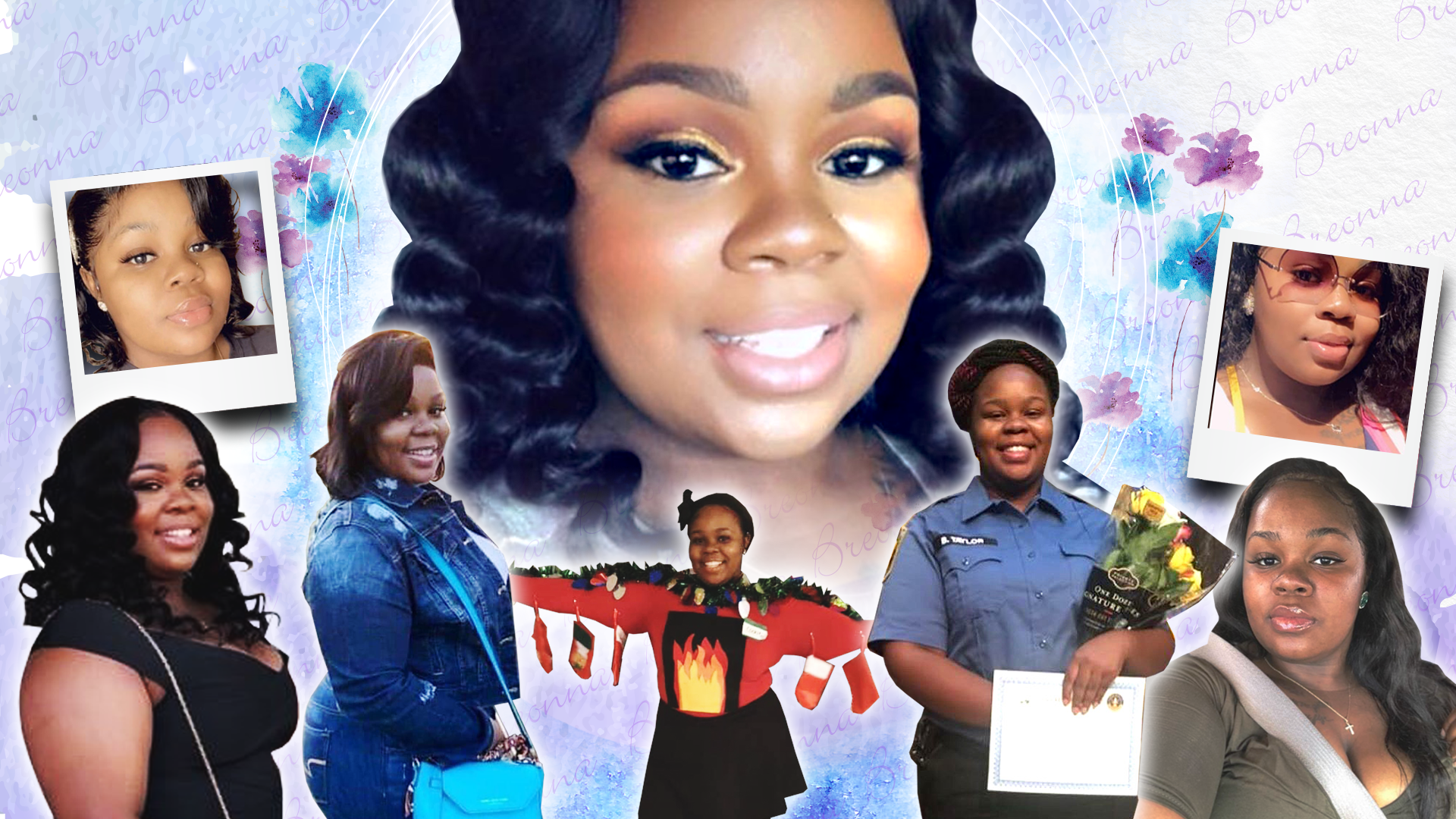 Thursday evening the Louisville, Kentucky, Metro Council unanimously passed Breonna’s Law —  outlawing “no-knock” warrants and requiring body cameras be turned on before and after every search.

The law named in honor of Breonna Taylor, a frontline medical worker, who was killed as police executed a search warrant on her home on March 13, 2020. The shooting took place when the home Taylor  shared with her boyfriend, Kenneth Walker, was raided by three plainclothes officers.

Breonna was sleeping around 12:40 a.m. when the three plainclothes officers used a no-knock search warrant to enter her home as part of a narcotics investigation. Officers say they announced their presence, but Taylor’s boyfriend, Kenneth Walker, and several neighbors say they did not. Walker has said he thought intruders were trying to break in and fired a warning shot for which he has a license to conceal & carry, the warning shot struck one of the officers in the leg, causing return fire which fatally struck Breonna.

“Questions have been raised … about how and why the search warrant was approved,” Louisville Metro acting Police Chief Robert Schroeder said at a news conference Wednesday. “As a result of those questions, I have placed Detective Joshua Jaynes, who applied for the warrant, on administrative reassignment until those questions can be answered.” The other officers involved in the shooting were not wearing body cameras & have all been reassigned pending an investigation.

The Taylor family have filed a lawsuit seeking compensatory and punitive damages, as well as legal fees through a jury trial. They are also calling for the officers who were involved in the shooting and who have been placed on leave to be fired. They are represented by Benjamin Crump, the same attorney representing Ahmaud Arbery & George Floyds family.

EDD Paid Millions to California’s Jobless, unfortunately they may have to repay it- 1/26/21