(The Center Square) – Petaluma, California, in Sonoma County, located 37 miles north of San Francisco, is the first city in the U.S. to ban the construction of a new gas station.

Petaluma’s city council initially implemented a two-year moratorium in early 2019, but it recently unanimously voted to extend the moratorium.

City officials argue not building any more gas stations will help reduce carbon emissions to zero by 2030, in line with the United Nations’ Agenda 2030 and World Economic Forum’s stated goals, which in part advocate for the future of cars and trucks being electric.

Last fall, California Gov. Gavin Newsom signed an executive order to ban the sale of new gas-powered cars in the state by 2035. According to Newsom’s office, “California Air Resources Board will develop regulations to mandate that 100% of in-state sales of new passenger cars and trucks are zero-emission by 2035, a target which would achieve more than a 35 percent reduction in greenhouse gas emissions and an 80 percent improvement in oxides of nitrogen emissions from cars statewide.”

Berkeley and several cities in California have banned, or are planning to ban, the use of natural gas in new homes and businesses.

These policy decisions are economically and environmentally “terrible mistakes” and much more costly to consumers, the Heritage Foundation, American Gas Association and Center for Climate and Energy Solutions, among others, argue.

Mandating all-electric would force higher energy bills on households who in California already pay the third-highest electricity rates in the U.S. Research has shown that low-income communities would be disproportionately impacted, forced to spend a higher percentage of their income on electric bills in a state with already rolling blackouts and electric problems.

Reports also show that lower-income individuals are less likely and financially unable to purchase hybrid or electric cars, which are more expensive than gas-powered vehicles. Civil rights leaders have voiced their concerns about how gas restrictions would negatively impact Black and Hispanic neighborhoods. 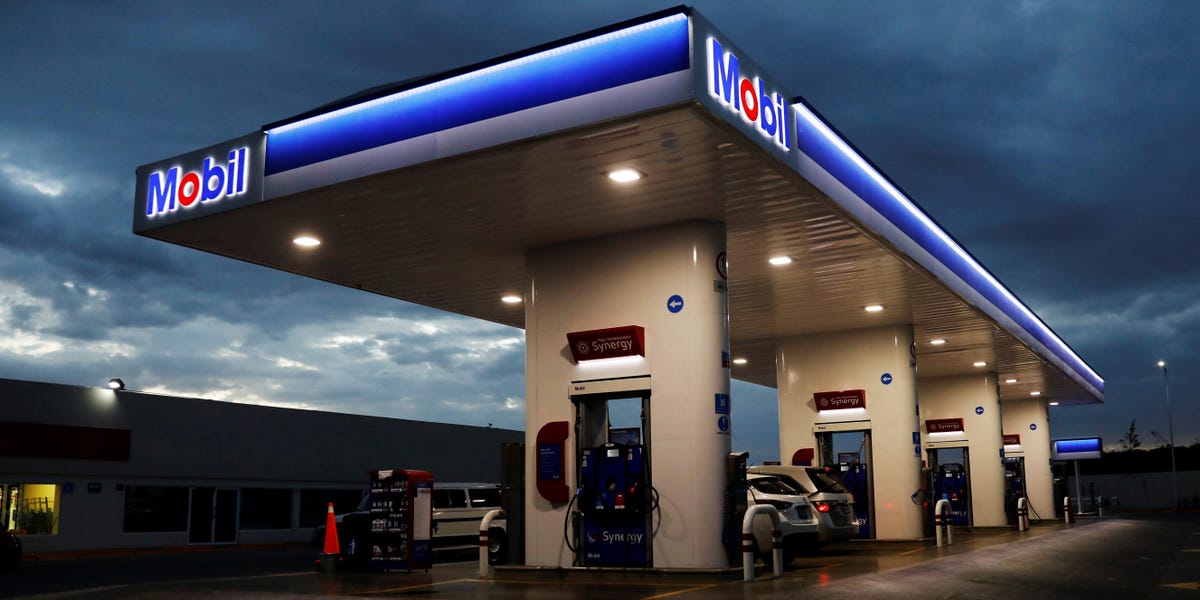 Petaluma, about 15 square miles in size, currently has 16 gas stations and roughly 61,000 residents. There are also “multiple stations located within a 5-minute drive (2.1 miles at 25 mph) of every existing residence as well as all areas planned for residential development by the 2025 General Plan but not yet constructed,” the city states.

The decision was a “massive step forward in the fight to protect communities and the climate from fossil fuels,” Stand.earth, a nonprofit that opposes fossil fuel expansion, tweeted.

The Coalition Opposing New Gas Stations is campaigning “to stop the construction of new gas stations in Sonoma County and beyond.” It argues, “There are currently three gas station proposals in Sonoma County. In the midst of a global climate crisis with local impacts already being felt, this is not a wise investment.”

The goal is to expand charging sites by 2030, when the initiative estimates 8 percent of all trucks on the road in California could be electric.