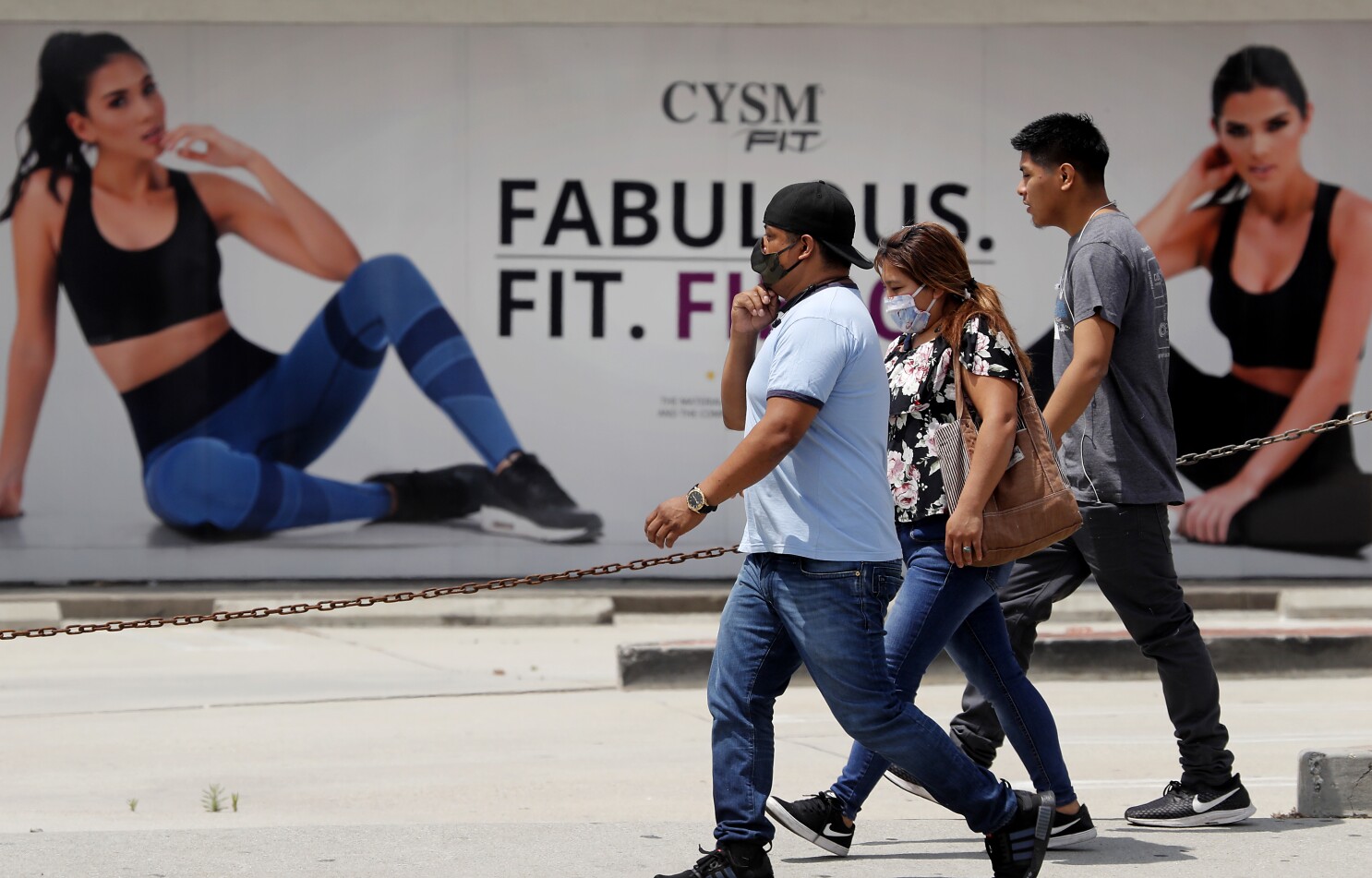 (The Center Square) – Several sets of new data appear to show California has turned the corner in its ongoing battle against the spread of coronavirus.

Public health officials said Monday that just 3.5 percent of tests over the past seven days came back positive, the lowest rate since the pandemic began in March. The rate was twice that a month ago.

The number of new confirmed cases has also fallen to its lowest level since mid-June and hospitalizations are the lowest since April, with fewer than 2,900 coronavirus patients in hospitals. That figure hovered around 8,000 in late July and early August.

The new information comes as the state health department said tests are now being turned around in an average of 1.3 days. Concerns remain, however, about what will happen to the rates due to several factors, including the behavior of evacuees due to the wildfires and what people did over Labor Day weekend. The virus can incubate in the human body for 14 days, with Labor Day being just eight days ago.

The state saw a massive surge in new cases, deaths and hospitalizations after Memorial Day weekend, which came at a time when Gov. Gavin Newsom made a first attempt at reopening the state’s economy. People flocked to beaches, restaurants and bars, held graduation parties and participated in large protests against racial injustice.

Despite the positive news aimed at continuing to slowly reopen the economy, one sector feels it is being unfairly targeted. The California Fitness Alliance, which represents about 300 gyms and fitness centers statewide, filed a lawsuit against the state in Los Angeles County Superior Court.

The lawsuit claims the state has not provided evidence that fitness centers contribute to the spread of coronavirus and that the rules are depriving millions of people from exercising at a time when staying healthy is important. Gyms and fitness centers are allowed to operate outdoors, but owners say that is not practical given the ongoing heat and poor air quality due to wildfires.

In counties where the transmission rate falls to acceptable levels, businesses are allowed to reopen at lowered occupancy levels, including fitness centers, but the CFA said 30 percent to 40 percent of its members may close permanently due to the ongoing economic hardship.

Black Women Are So Unprotected: Black Men…Stop…Evaluate…It Is Abuse