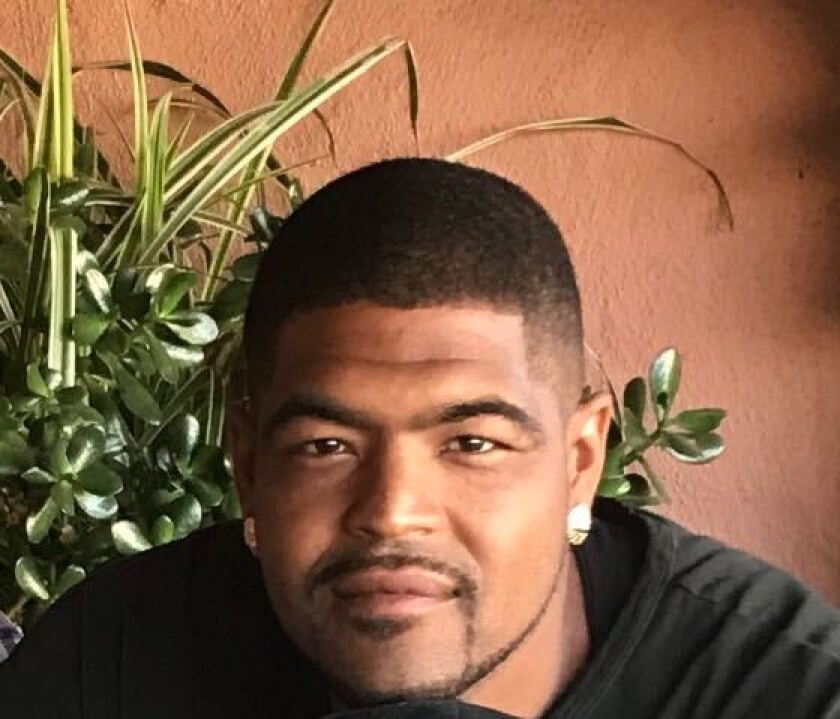 “At one point, Kizzee’s pistol drops to the ground, he bends over, reaches, picks up the gun and is shot while he stands with the gun in hand,” Homicide Bureau Capt. Kent Wegener said at a news conference where video footage of the Aug. 31 shooting was released. He added that one of the deputies did not recognize the object as a gun until “it came up and he saw the barrel pointing at him.”

However the video does not discern whether Kizee was reaching for the gun or if it had fallen during the scuffle. The  9mm semiautomatic handgun, was fully loaded  and had been reported stolen from a Las Vegas residential burglary in February 2017.  Footage recovered on Kizzee’s phone shows him  flashing the same gun days before he was killed.

Under Newsom, California sees population decline for first time in more than century-1/19/21