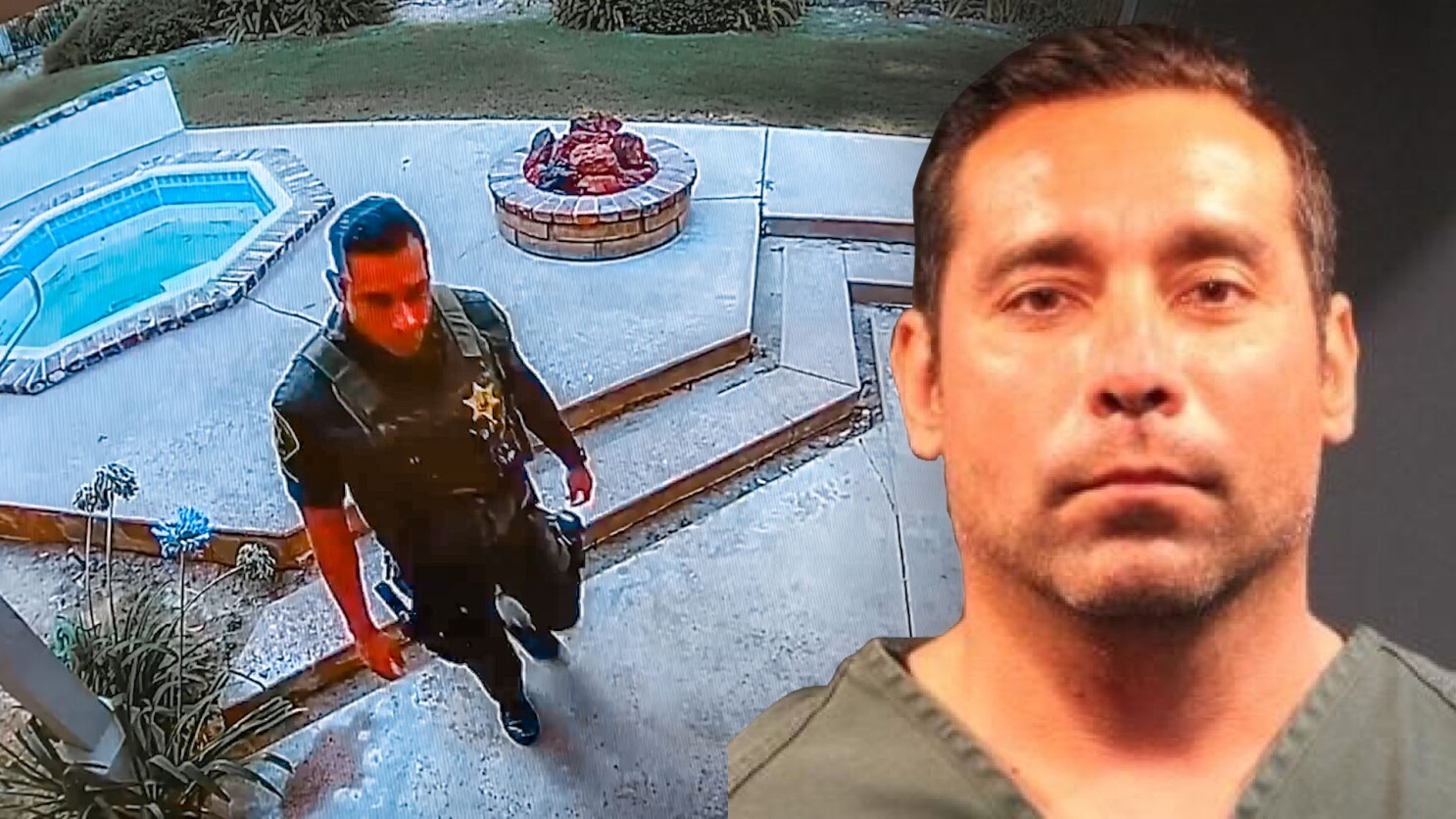 A Southern California sheriff’s deputy accused of stealing items from an unoccupied home days after he responded to a report of a death there is facing a burglary charge, officials said Thursday. Deputy Steve Hortz was booked into jail on suspicion of burglary and placed on administrative leave.

Hortz went to the home July 20 on a report of a man in his 70s who died of natural causes. He returned to the home three times in late July and mid-August, once in uniform to unlock a door and twice more to remove items.

AND ON THE GOOGLE NEWS APP

Disney to layoff 4,000 more employees than it initially reported

“Cuties” Movie and the Sexualization of Children a Money Maker for Netflix ..

Daniel Prude’s in custody death is NOT like George Floyd’s or is it?

The only cure for child molesters is DEATH- breaking the cycle of human sexual predators. (Lashaun Turner Editorial)

What About Your Friends….Will They Let You Down Again?

Artists…What Would You Do….If You Get Caught With Your Pants Down????

What the Hell Happened to 420 This Year…

Business News: Tips for landing a job in the COVID-19 era