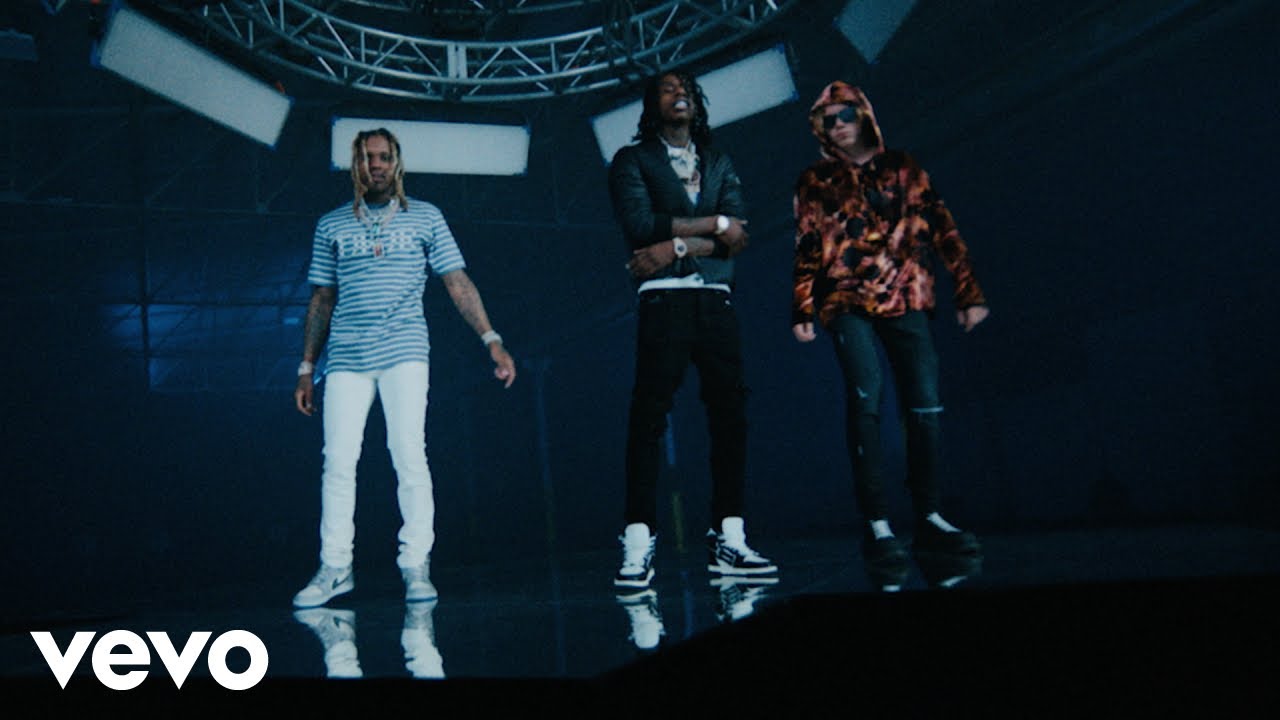 New Music Visual released this week titled “No Return”  and it’s featuring The Kid LAROI & Lil Durk, is trending in the number one spot right now on You-Tube Music. (WATCH)

rose to prominence with the singles “Finer Things” and “Pop Out” (featuring Lil Tjay). In 2019, he released his debut album Die a Legend, which received generally positive reviews and peaked at number six on the US Billboard 200 and was certified Platinum by the RIAA Shortly after the premier of this video Polo G, whose real name is Taurus Bartlett, was charged with battery against a police officer and using violence to resist an officer in Miami.