GENDER OPINION: Breast Milk, NOT Chest Milk Over Here! (2 breasts are better than none)

Some want to change ‘breast’ milk to ‘chest’ or ‘human’ milk in effort to be more inclusive. JADED: Journalism with...
Read more

"Hate crimes against trans people are common. In some instances, inaction by police or other government officials leads to...
Read more 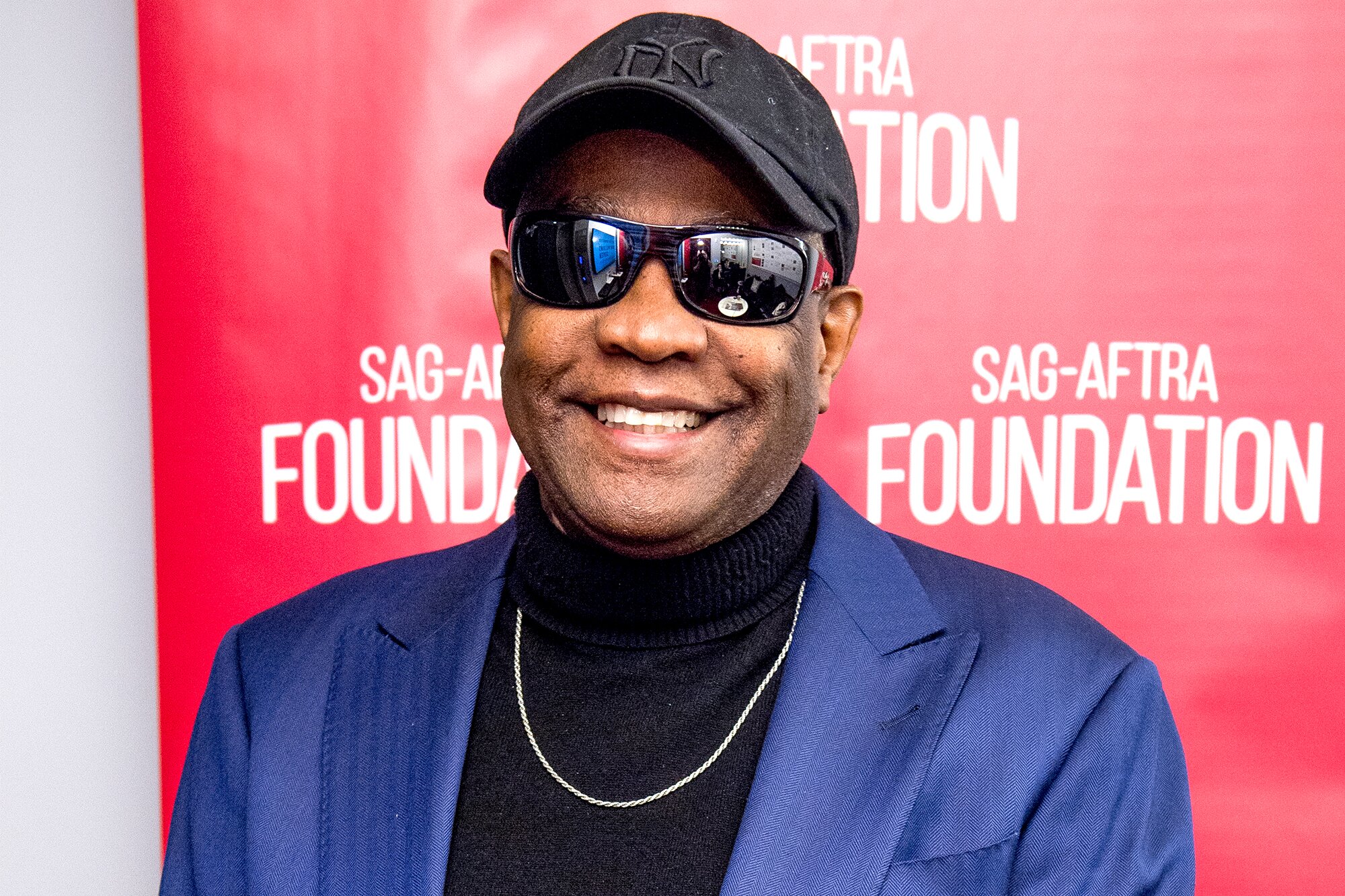 Bell composed, arranged, produced and performed some of the most popular music. He was a self-taught musician, and his distinctive sound is on the group’s horn lines, bass, synthesizer and vocals. He wrote and produced many of the band’s songs including “Celebration”, “Cherish”, “Jungle Boogie”, “Summer Madness”, and “Open Sesame”. He said his favorite song was “Celebration”.

Bell died at his home in the US Virgin Islands with his wife by his side, his publicist said. The cause of death was not given.

Award-winning director Lee Daniels is best known for films like "The Butler" and the Oscar-winning "Precious." In his latest film he turns his attention...
Read more

Gwinnett County Police found Corey Detiege aka Chucky Trill, a 33-year-old rapper, inside a stopped vehicle dead approximately 3am this morning. He had been...
Read more