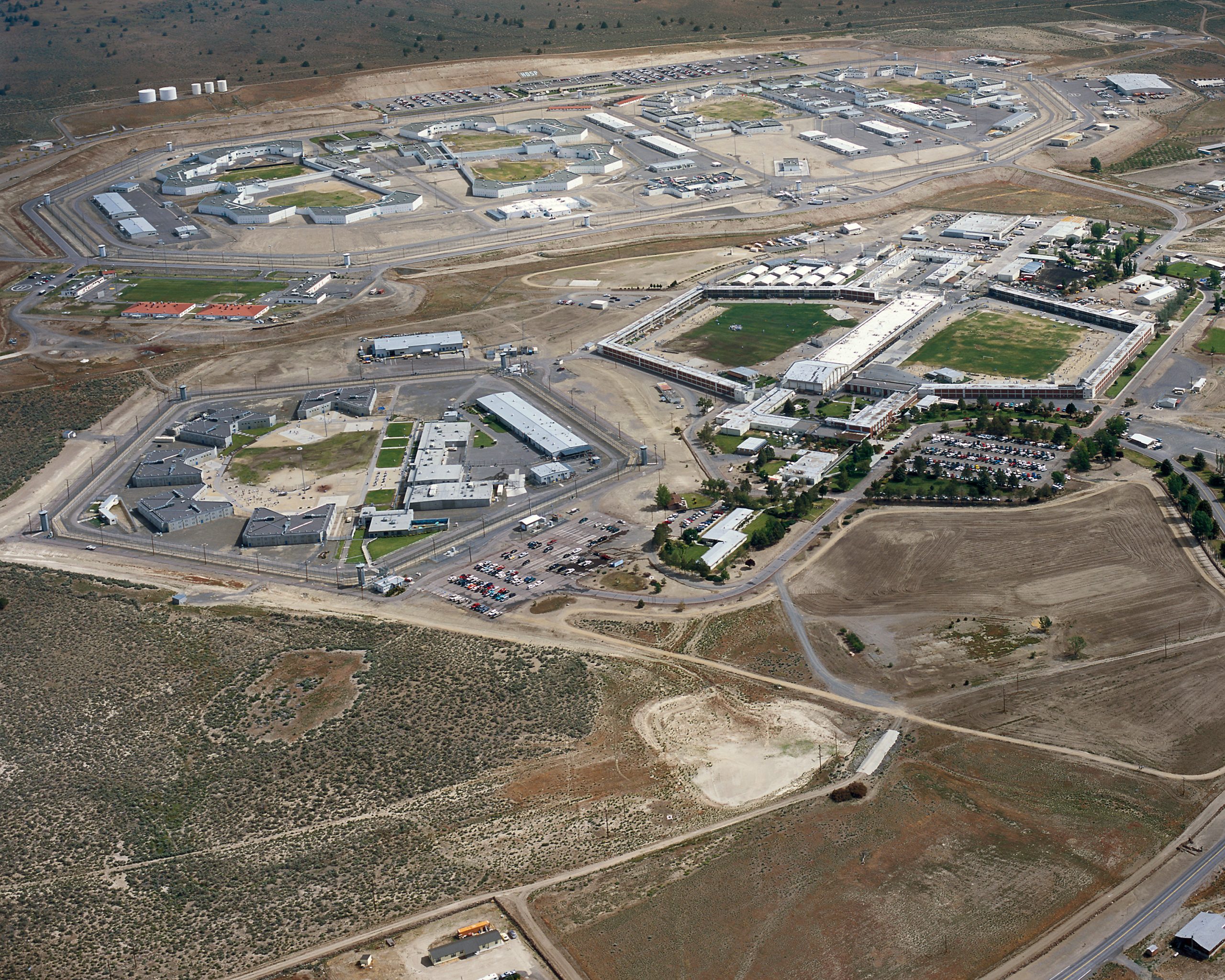 (The Center Square) – The city of Susanville, California, is suing the state over the proposed closure of the California Corrections Center, the city said.

While the Newsom administration argues closing the CCC in June 2022 is because of the age of the building and related costs to keep it open, Susanville officials argue they haven’t gotten answers as to why older prisons in worse condition weren’t chosen.

The CCC was opened in 1963 in Susanville, a shrinking town of about 8,000 residents located roughly 87 miles northwest of Reno, Nevada. It currently employs about 1,100 people who earn among the highest wages in the town. The prison location helps the local economy, whose local dairy, restaurants and hotels rely on inmates’ visitors to the town, city officials say.

The CCC’s planned closure has already resulted in more homes being put up for sale, and its closure will “devastate the whole community,” Gary Bridges, a Lassen County supervisor, told The Los Angeles Times.

“The only reason this governor’s closing that prison down, because he is attacking small towns, he’s attacking people and their families because these people in Lassen County have conservative values that he disagrees with – and so he is mad – and since he is mad he wants to close their lives down, he wants to destroy them,” Brown told Fox News Business.

Brown said the CCC has consistently “run in the black” financially, has not had problems like other state prisons have had, and in the past its inmates have helped the local community fight wildfires.

But supporters of the closure argue that Tracy, a growing town ten times the size of Susanville also impacted by a slated prison closure, is located in San Joaquin County, which voted Democratic in the last four presidential elections. The last time the county went Republican was in 2004.

The closure of two out of 35 state prisons was part of the governor’s budget plan and overall criminal justice reforms approved by California voters, the Newsom administration has pointed out. And a federal court order also mandated the state to significantly reduce its prison population.

In complying with the federal court order, the state Legislative Analyst’s Office recommended prisons close based on criteria related to facilities’ age and condition, how much it would cost to repair buildings, and projected operational costs. But the city of Susanville argues there are older, more rapidly deteriorating prisons in California than the CCC, and some are located in urban areas where there are more employment options for those who might lose their jobs due to a prison closure. There are few to no options for workers in Susanville, they argue, meaning they will be impacted far worse than Tracy.

“We’ve asked on multiple occasions, multiple levels, multiple departments, for any analysis they’ve done to compare which facilities should be closed based on the criteria that are established in the penal code,” Richard Egan, Lassen County’s administrative officer, told the Times. “They have thus far failed to substantively respond in any meaningful way.”